in3D offers app and SDK for 3D body scanning. With in3D app, anyone can create their realistic 3D avatar with just a phone camera within 30 seconds. in3D avatars have Mixamo-compatible rig and 2048×2048 texture. Try our app now or learn more about our SDK. Contact us for more details.

For this contest in3D collaborated with likeXR to develop a Mario-like game where users could play in AR as themselves. Here is a result of such collaboration:
Ekaterina Ulianova
20 September 2021 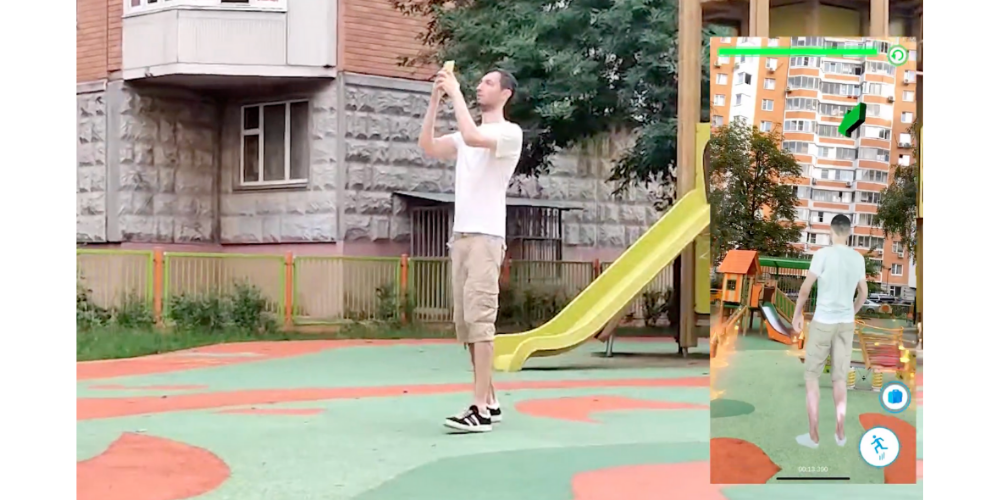 As a result, in3D with likeXR became a runner-up of the contest!

However, this wasn’t the only game which used an in3D body scanning technology in the contest. Curiosity inc. developed a multiplayer game «Pieing» where users have to throw pies at each other to get points. Looks like a lot of fun! Curiosity inc. also won a runner-up price.

More details about the Niantic challenge can be found here.

Personalize your users' experience with in3D 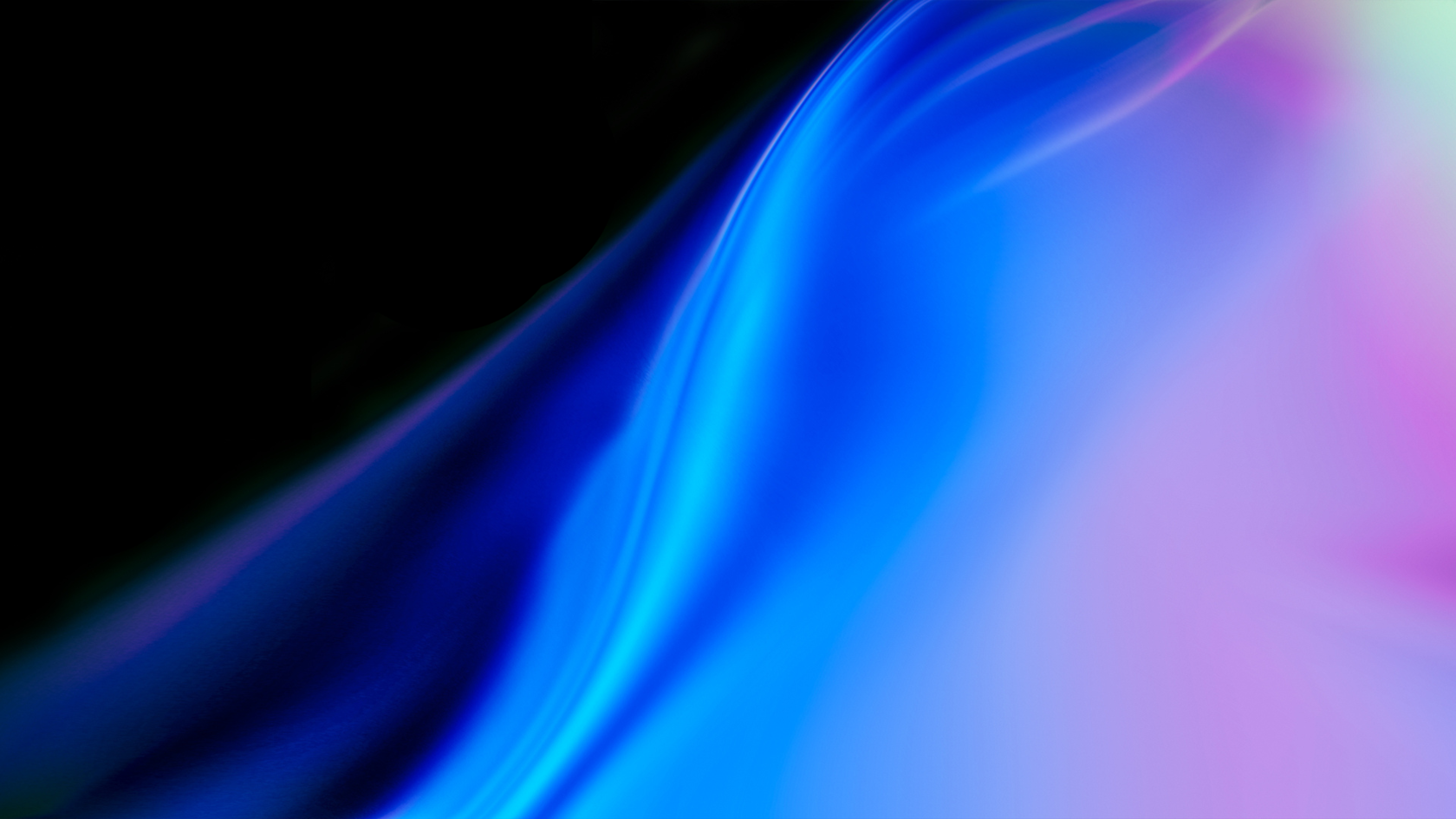